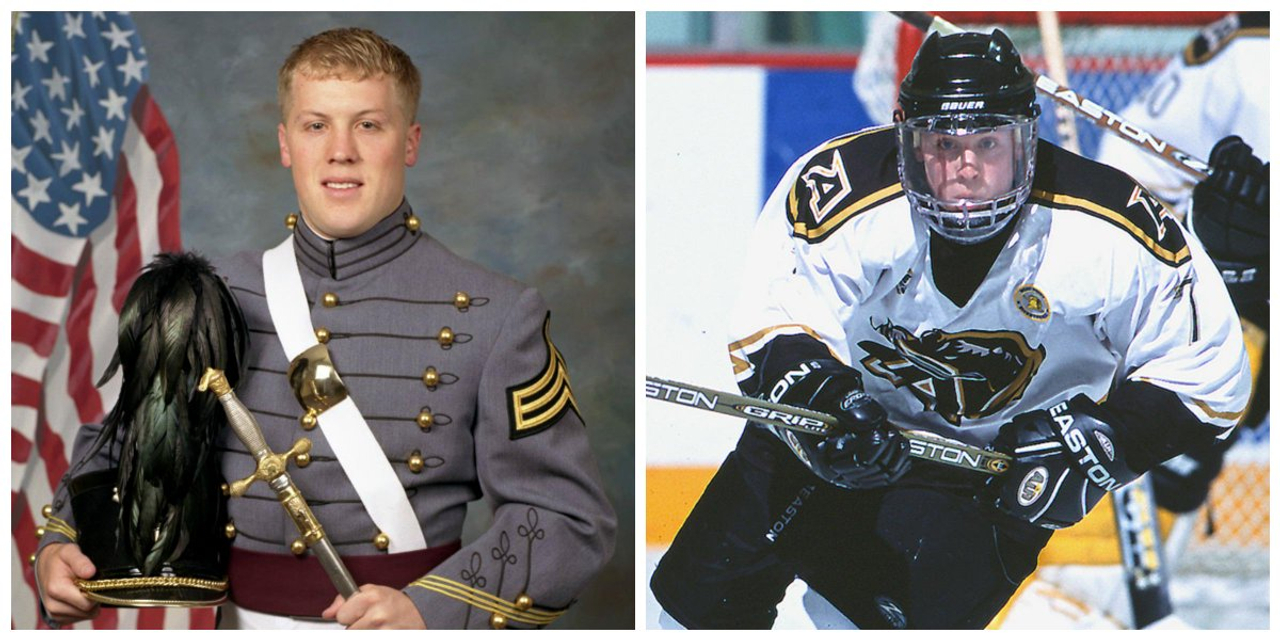 The Derek Hines Award is an annual award given to the most valuable player for his team in the championship game.

The Award is named after 1st Lt. Derek Hines, a 2003 West Point graduate, was conducting security operations in Baylough, Afghanistan, on September 1st, 2005, when his unit came under small-arms fire. Wounded by insurgents, Hines continued to fight but was killed in action. Hines played 110 games for Army from 1999 to 2003.