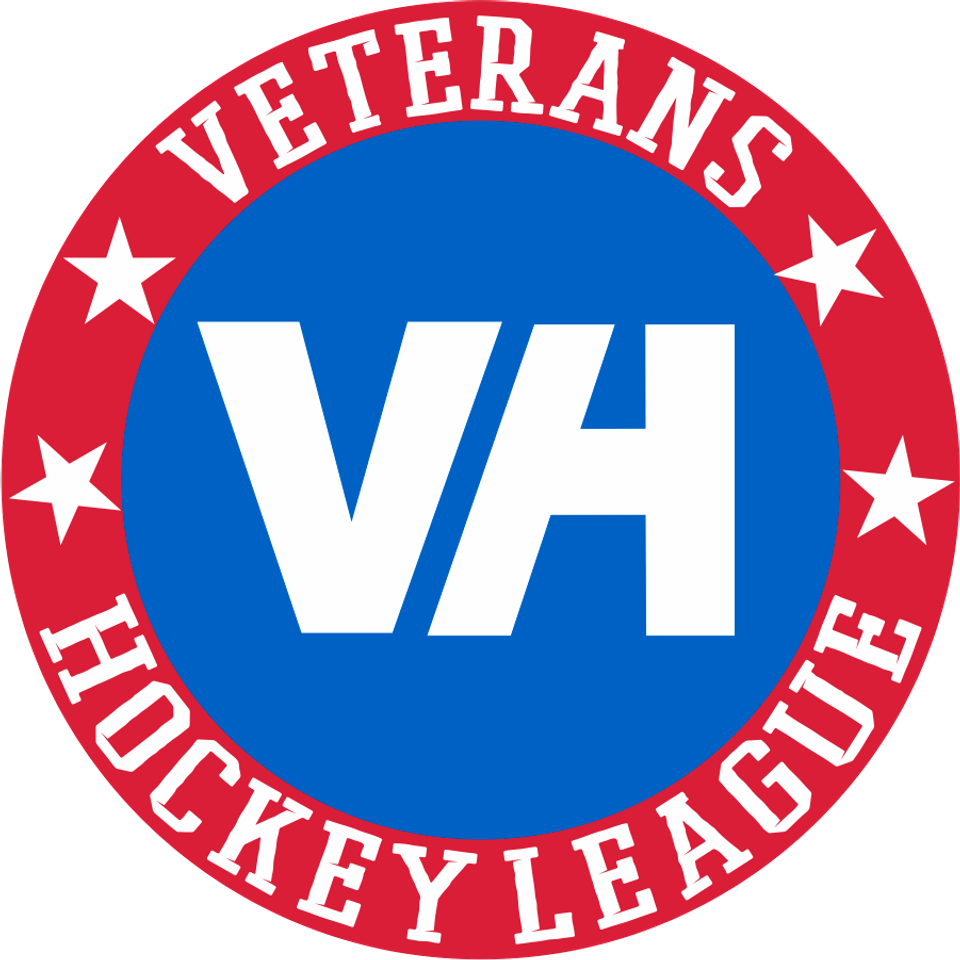 All teams must have a minimum of two Military Active, Reserve or Veterans on their fulltime rosters.

All rosters will be frozen by the 3rd game and no additions will be allowed.  No exceptions

All rostered players must play in 3 regular season games in order to be eligible for the final medal game.

Teams must have 5 players and a goalie to start the game.  The game clock starts after the warm up (that team can take their 1:00 minute time out).  Teams will NOT be allowed to continue to warm up during this time.  After 5:00 minutes of running clock, the game will be forfeited. If that team is ready to play before the clock reaches the 10:00 minute mark, the clock will stop, the offending team will be assessed a delay of game penalty, and now the game can be started.

All scheduled games are to be played on the assigned dates.  No changes to the schedule will be allowed.

Forfeited games will not be rescheduled.

All scheduled games will be played unless the rink suffers a mechanical breakdown or closes due to extreme weather conditions.  If either of these occur, the VHL will make their best efforts to contact the team captains and officials.

The Veterans Hockey League reserves the right to remove any team that is found in violation of the set rules or found to be non compliant to the VHL Mission and Goals.