The Veterans Hockey League is back!

No news articles are published. 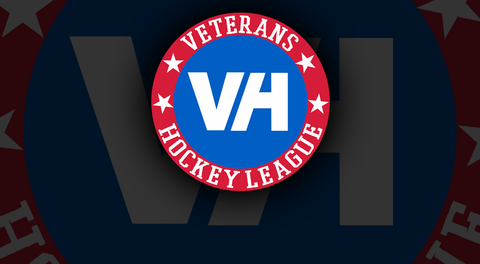